Make money by transporting passengers and cargo - using trains, trucks, busses, and even rockets between planets. 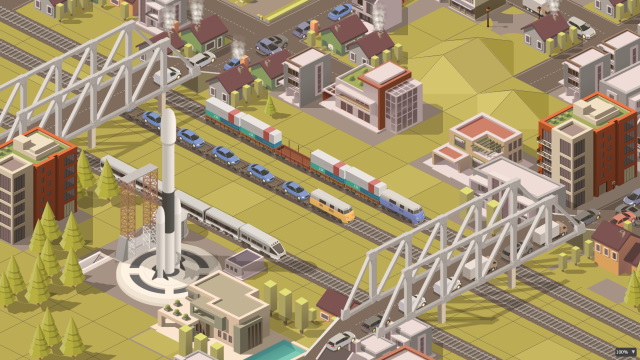 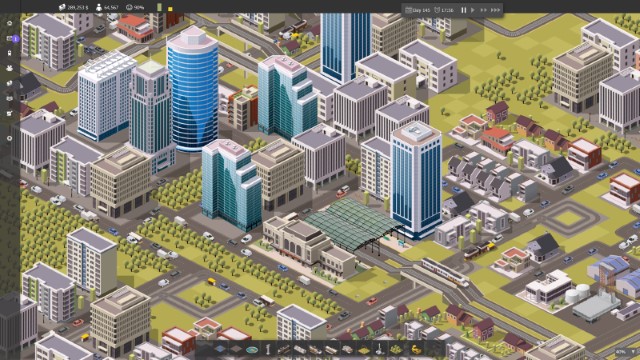 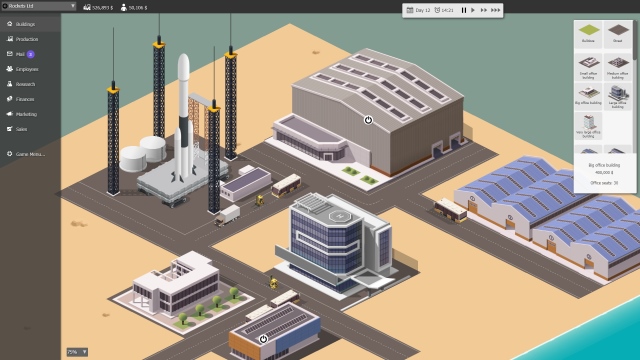 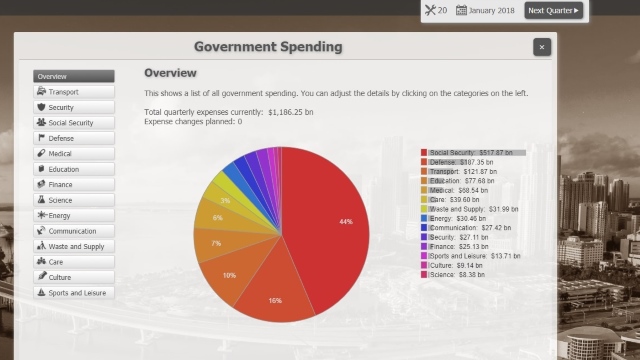 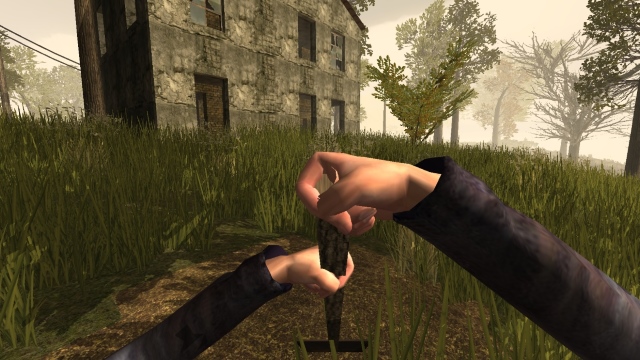 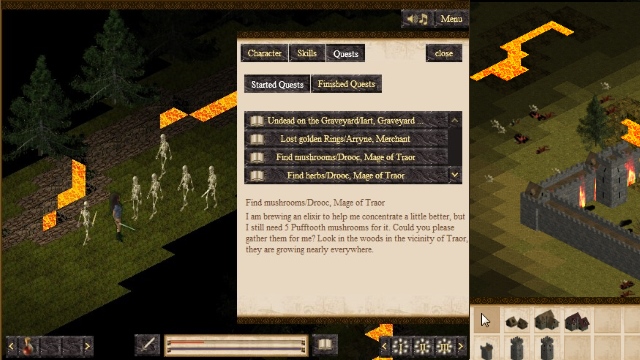 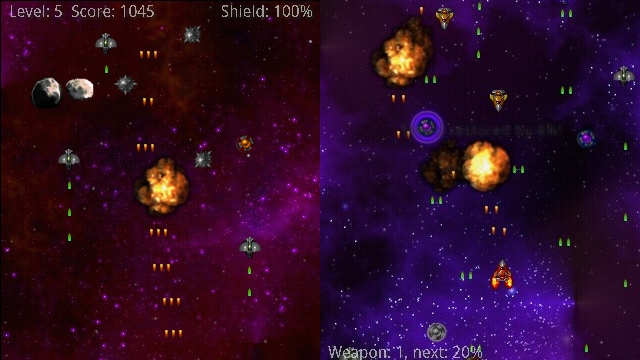 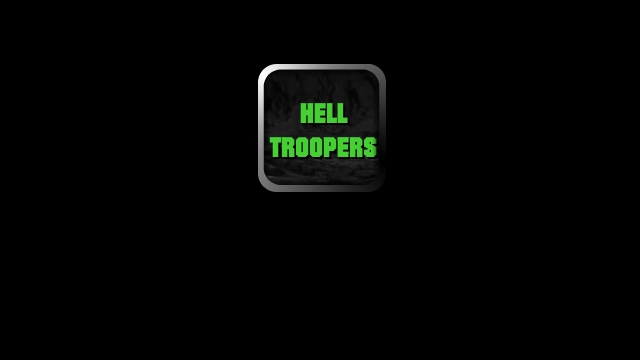 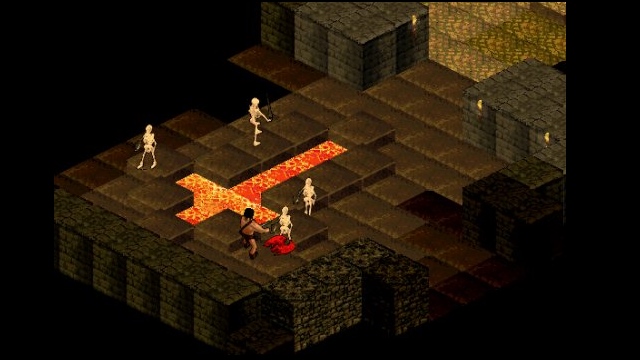 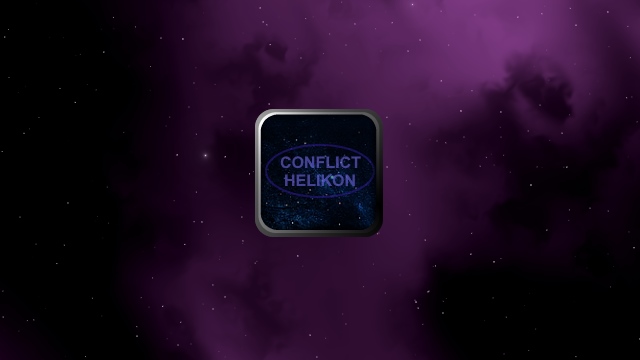